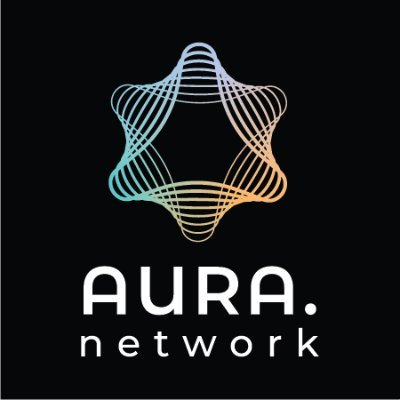 $AURA tokens will be dropped to ATOM and other tokens in the Cosmos system. Specifics and eligibility criteria are TBD

Aura Network is a layer-1 NFT-centric blockchain plat- form. Aura focuses on chain optimization for NFT use cases, helping artists and other content providers to create a new, user-friendly experience with their digital assets. Aura is built using Cosmos SDK, the most popular framework for building blockchains, that powers BNB Smart Chain, Terra, Cosmos Hub, and many other chains.

Built on the Cosmos SDK system, we would like to reach the most active partici- pants on the same system. As such, some AURA tokens will be dropped to ATOM and other tokens in the Cosmos system. The drop is either in a fixed quantity (in the spirit of Uniswap), or proportional to staked tokens. Tokens are claimable con- ditional on some criteria such as the length of staking, the minimum quantity of qualified tokens staked, participation in governance voting, or engaging with the community in any social media such as Telegram or Discord, etc. We will also con- sider airdropping some random Fan Tokens to AURA token holders to encourage people to hold AURA tokens on a long-term basis.