Dataverse is an effort to give each one of you digital agency, by building an economy that every user strives for. 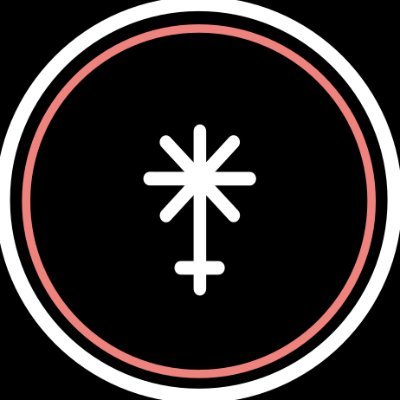 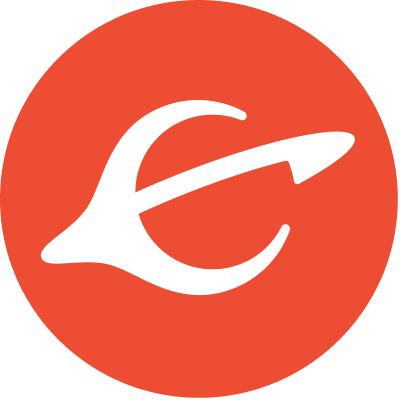 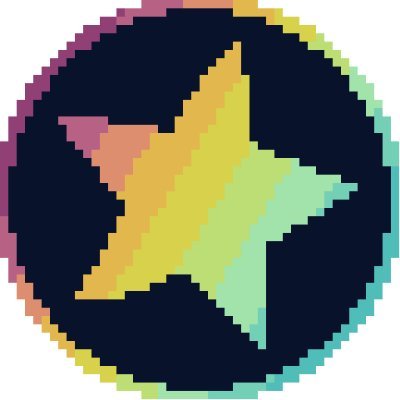 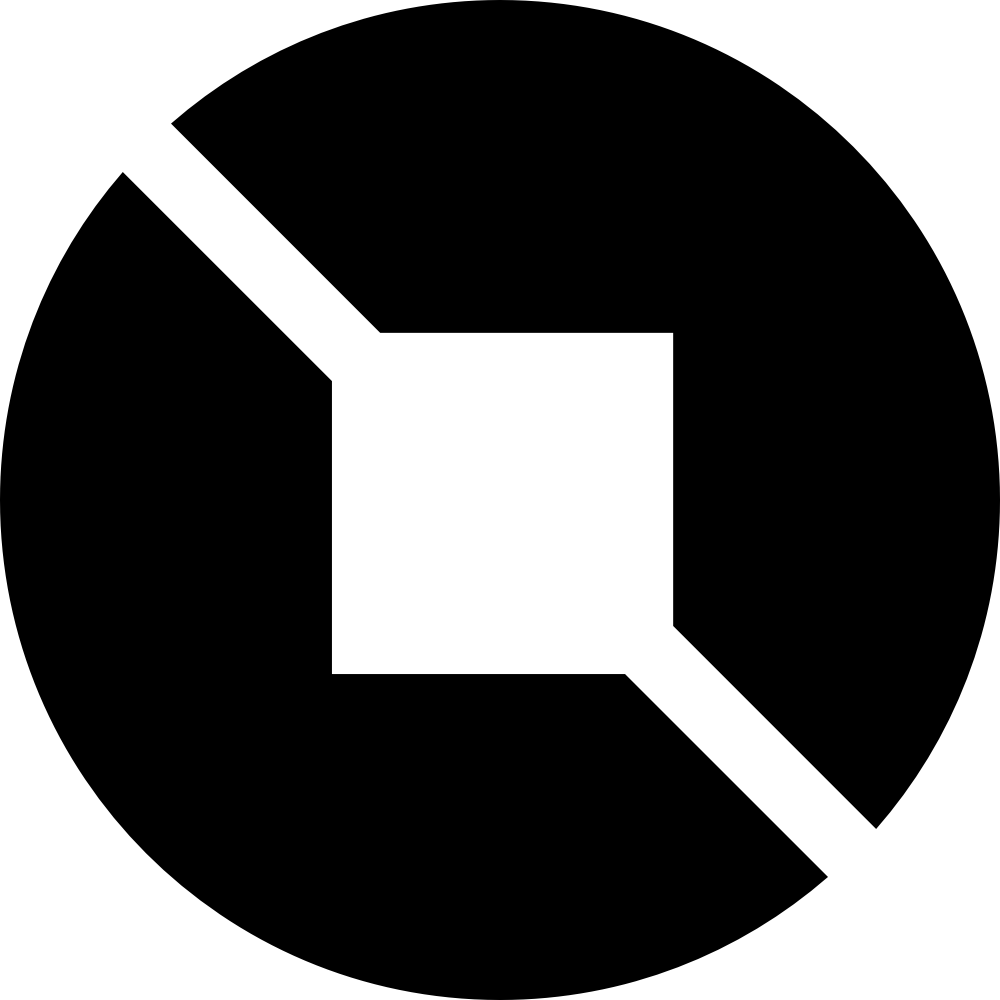 We are requesting to mint 17500000 GEO to be minted on the ODIN chain for the cosmos Ecosystem airdrop.

Details
50% of the total GEO supply will be minted on the ODIN chain in the next few months. GEO, the first ODT token, will be distributed among the following:

$GEO is a token with utility in a number of products: