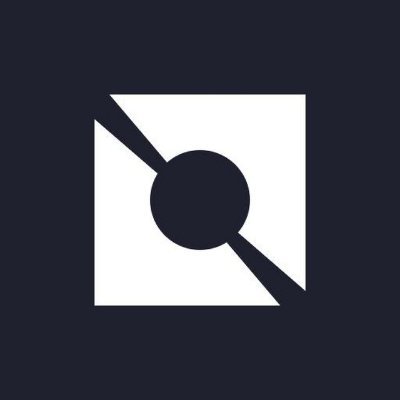 The Permissionless Interchain-Secured CosmWasm Gateway to IBC: Launch on Neutron, build for the Interchain.

Potential #airdrop may be coming to $ATOM stakers when @Neutron_org launches

- Neutron is being funded with $ATOM (50K)
- Assuming $ATOM delegators get a juicy #airdrop (per @Neutron_org team: "We are considering the airdrop, but there hasn’t been any announcement, only speculation so far.")
- Neutron will be the first Cosmos chain to be secuired by interchain security
- Tokenmoics are still being worked on but speculation is that native token will be vote escrowed type
- "The implication is that applications on the chain will have to compete to buy and lock native token so they can direct more emissions to themselves."

So what sets it apart from other chains? Why does it cost 150,000 ATOM to build? And most importantly: wen airdrop? 🧵👇