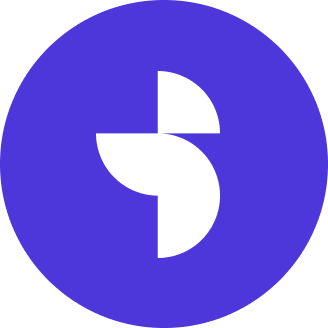 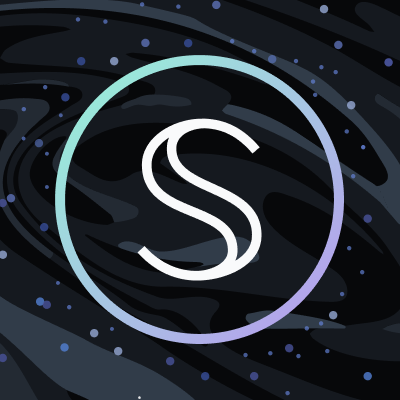 With interoperability at heart, Selenian Network team is dedicated to build the DeFi powerhouse of IBC. We continue to build and ship relentlessly, and we’re waiting all the #IBCGang to join us at the Selenian Basecamp! Now let’s take a look at what we’re planning for our fellow campers.

$SLN token holders will be able to join the governance system by sharing proposals and voting. Ultimately we envision the Selenian Network to be governed entirely by its members who collectively make critical decisions about the future of our moon mission.

We aim to create an alignment of incentives through this governance framework; we want every single contributor to our mission to benefit from the success of the network. We’re building a healthy, robust platform that would generate usage, increasing the value of $SLN tokens. Thus, as the platform succeeds, so will the $SLN holders.

We aim $SLN and other Selenian assets like $SlnUSD and dAssets to hold a strong position in the community by providing engaging, adaptive use cases.

Now let’s understand how $SLN, $SlnUSD and dAssets work together:

The distribution plan for $SLN has a direct purpose of growing an active and engaged Selenian community. We divided it into three main pillars:

We want to meet each and every member of the #IBCGang at Selenian Basecamp. And we come prepared for a warm welcome! Let’s take a closer look at the Airdrop distribution plan for #IBCGang by deep diving into the Community Token Allocation plan.

We can’t thank you enough for the support you provided since we launched our staking derivative module. As a thank you, we’re planning for a pre-token launch airdrop to our early users! We encourage you to become early adopter, spread the word and contribute to our moon mission!

We’re planning for a community Airdrop for $SCRT and $ATOM stakers and wallet holders that can participate in these networks’ governance systems.

We’re working relentlessly to serve #IBCGang with the best decentralized finance experience, and meticulously looking into every detail to ensure we leave each and every member feeling secure and satisfied. Give us a visit, jump on the feedback channel on discord and follow us on twitter if you have any comments. Always happy to get your feedback.