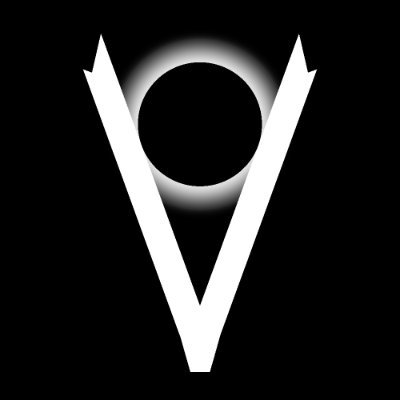 Financial Privacy for the Cosmos IBC. Building on Osmosis.

Per the team's announcement on Discord the project is no longer in development and there will not be an airdrop:

"Hey all! As a lot of you have picked up, Void is no longer continuing development. After the crash of Terra, we were on a much tighter budget and had a lot of work to convert our code for Osmosis. Then the US government went after Tornado and the developers directly, this signaled to us that we had to change our plans yet again. A process in which we lost steam and direction in attempting. We pushed hard to find a solution but after running out of the first round of funds from the grant we received, we thought it was best not to request the next round of funds without a clear direction.

Sorry to let our strong community down, we know many of people were backing us! Was an honor to have everyones support and frankly a shame we couldn't bring it all together in the end. To go from just weeks until sale and launch on Terra, to having to scramble time and time again for paths forward sucks, but we gave it a buttload of effort and time and still are grateful for the learning/experience this has brought us all. We will still be around, plotting other useful contributions we can bring to the web3 space. We now only hope whatever ventures attract us and any of our developers have better luck in the long run."

In the pursuit of making it as fair as possible, we will be implementing a whale prevention formula. This formula, while still airdropping stakers/LPs with higher amounts more VOID, distributes less VOID per token as the amounts increase.

To capture some value back from the airdrop, it will be released in a gamified manner.

33% of the airdrop will be released on TGE (Token Generation Event).

The rest will be split into 3 parts, each of which can be claimed by anonymizing funds in one of the VAPs for a full 31 days.

Void protocol gives users control over financial anonymity, as an non custodial opt-in financial privacy service. By depositing fixed amounts into the contract, waiting, then withdrawing to a brand new wallet, funds will be untraceable back to the original wallet.

More information on the airdrop and Void: Introduction to Void